Blog  /  All About Flight Delays 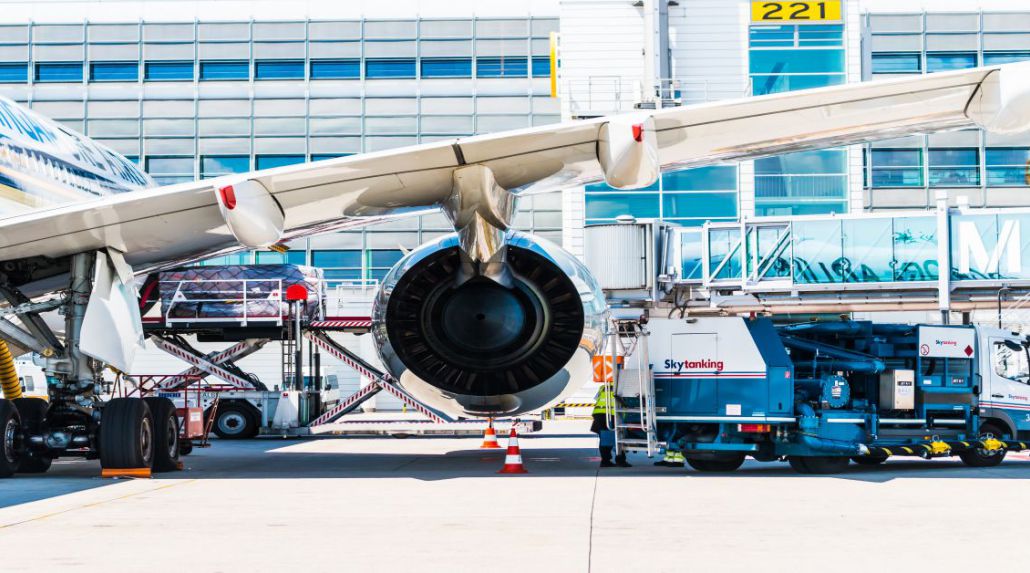 Flight delays are one of the more stressful and frustrating parts of the travel experience.  As we’re in the dead of winter, many travellers assume that flight delays will get worse due to winter weather conditions - but this is not necessarily the case. This month we explore data on the timing, causes and locations of flight delays at major airports, and provide insight on how to best deal with them.

When are there the most delays?

Despite conventional wisdom, winter is not the worst time of the year for delays. July and August generally have the highest percentage of delays, with June close behind.  The best time of year is September through November.

This counter-intuitive timing is supported by data on the causes of flight delays.  Weather plays a relatively small part.  While there are weather issues at play in the summer (afternoon thunderstorms in the Midwest), there are also more flights as it is a busier travel season. Just like your local highway, more planes cause congestion at the airports and in the air which both lead to, and compound, delays.

Which airports are the best and worst for delays?

Generally, the northeast is the most delay-prone as it has the most congestion. Newark is the worst by almost every measure followed by LaGuardia, Chicago O’Hare, Boston, San Francisco, Dallas-Fort Worth and JFK (the specific order amongst that group varies by the measurement, but they’re all poor performers).

Meanwhile, the best airports are dominated by those in the west.  As if to prove the theory that weather has only a minor impact, Salt Lake City airport is consistently the best for on time statistics amongst major airports – even in winter. Other top performers are Atlanta, Minneapolis, Detroit, Seattle, Baltimore and San Diego.

In looking at the best airports, there is a common theme – 5 of the 7 are hubs for Delta Air Lines.

Chicken or egg for airline performance?

The question is whether Delta is on time because of the airports it flies into, or do those airports have great stats because so many of their flights are operated by Delta? Looking at historical data, Delta has made significant operational improvements that allow it to lead the industry in on-time performance metrics. Several of their hub airports provide a great environment to do so, but it has largely been led by the airline.

How does this affect my flight choices?

Even though weather has less impact than commonly expected, it still is an issue. When planning flights in the winter, try to avoid connecting at airports that are likely to have winter storms.  Even though it may be known as a winter destination, feel confident in Salt Lake City even in the winter. Avoid connections in the northeast at any time of year and know that Delta is the most reliable of the major airlines for on-time performance.

If a flight delay causes a missed connection, an airline will often proactive protect you on another flight option. Many airlines have self-service kiosks where you can scan your boarding pass and it will provide you with your boarding pass for your new flight. If you use the airline app it will also be shown there. In many cases, the airline provided alternative may not meet your needs – contact your UNIGLOBE agent if you need an alternative or faster route than the airline is offering.

Arrive at Your London Meeting – Bag-free